“When you can stop, you don’t want to, and when you want to stop, you can’t…” ~Luke Davies

Okay, so I’d say my addiction has taken over.  And no, it’s not a Candy Crush addiction!

As you know, my post yesterday was a lot little controversial.  I meant it all in good fun.  I didn’t post it with the intention of seriously offending anyone… at least no more than I usually do.

So I’m not quite sure why I felt obligated to stare at my stats all day to make sure my number of followers didn’t start dropping all because of one potentially offensive post.  But – I did.  Obsessively.  Constantly.

By the time I was finally ready for bed, I was relieved to see that I didn’t lose any of my awesome blogger friends over one post.

Only a few hours later, I was back on WordPress staring at the number of my loyal followers.  And that’s when it happened.

My number dropped by one.

And then another one.

And then two more.

What was happening?!  I didn’t mean to offend you, people!  It wasn’t that serious!

Finally, it dropped four more.  I lost eight followers!  I’m never going to be ineligible for the Liebster Award now…

All because of one quasi-funny post???  This sucks!  It didn’t even have all my political views on there because I didn’t want to really piss people off.

I couldn’t bear to watch my followers drop any more.  I got teary-eyed and was about to have a breakdown when all of a sudden I awoke in a cold sweat, still panicky.

Oh, thank God!  I was dreaming!

Wait… at least I think I was dreaming.  I immediately got on WordPress and went straight to my stats page.  WHEW!  No missing followers! 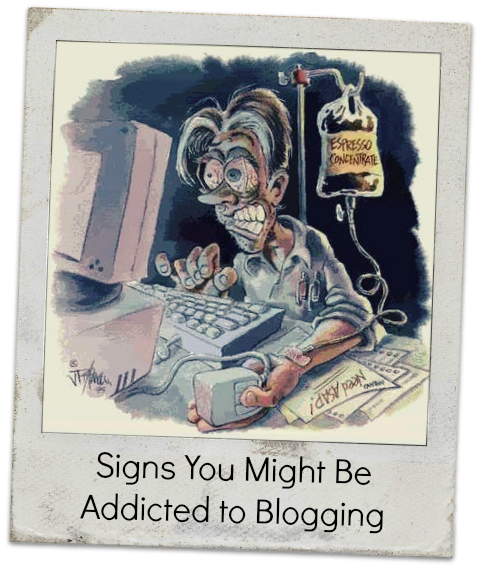 Sure.  Laugh it up.  You think it’s funny.  But it’s not!  I was seriously panicking over the thought of some of you guys dumping me already.  It’s only been four months, and all relationships have rocky moments here and there, right??

Don’t give up on me yet!  If I say something that offends you, just say something mean and awful back!  I can handle it.  And if I can’t, I’ll just blog about it!

The main problem I see here is that none of you can help me with my addiction.  You’re all damn addicts, too!  Bunch of enablers…

Okay, now on a brighter note…

Today’s my birthday, and they seriously get more depressing as I realize that more and more of my kids’ teachers are now younger than I am.

But Arden cheered me up this morning with the perfect card!

Does she know me well or what?!

And the envelope was even better!

And Eugene cheered me up with the perfect drink!

It’s gonna’ be a great day, right?!  I mean, I might even get a senior citizen’s discount at the grocery store now… [sigh]

Why I’ll Never be a Liberal Nut Job … In Pictures

Guys, before you scroll any farther, let me just preface this post by telling you that IT’S JUST A JOKE.  Lighten up.  Chill out.  Relax.  Take a chill pill.  Don’t have a cow.  Calm down.  Take it easy.  Cool your jets.  Simmah’ down now.  Chillax.  Don’t get your panties in a bunch. 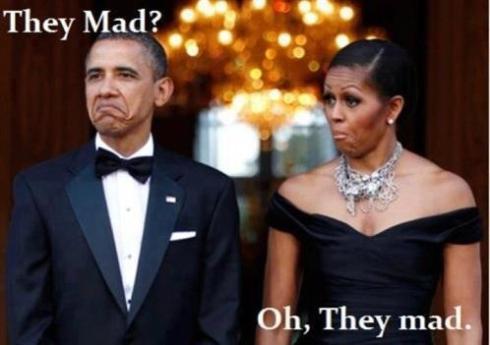 Because the fruits of everything I bust my butt so hard for end up in the hands of the lazy freeloaders anyway.

Because only about 25% of welfare recipients are actually searching for jobs like they’re supposed to.

Because those on welfare can do drugs, but I can’t because I’ll lose my job.

Because Al Gore is a moron. 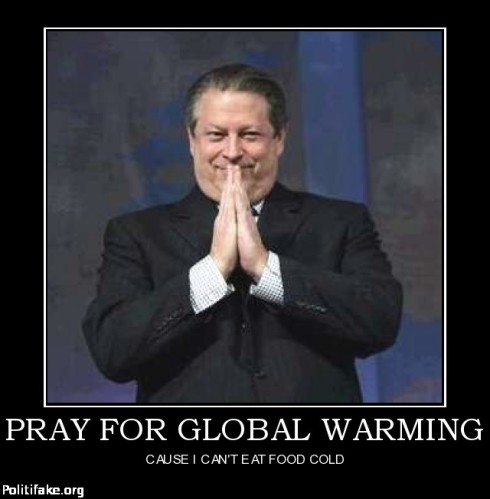 Because one can choose to save turtle eggs, but not babies that are several months into a pregnancy. 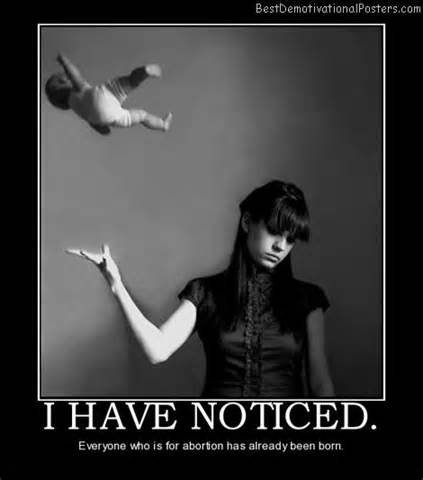 Because just because I have a gun doesn’t mean I’m a psycho murderer.

Because my insurance is expensive enough.  I shouldn’t have to pay for yours, too.

Because I don’t support terrorism. 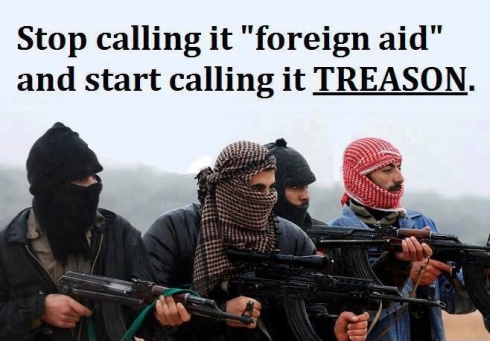 Source: The League of Ordinary Gentlemen

Because it can’t still be Bush’s fault.

Because one can get arrested for hunting without a license, but not for entering and staying in the U.S. illegally.

Because no American should bow to the King of Saudi Arabia.

Because I haven’t had even one vacation in years.

Because I don’t need a script to get through life. 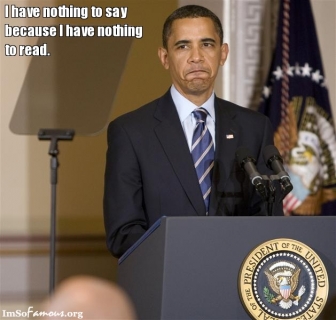 Because our national debt is already pitiful enough.

Because not everything is a damn racial issue.

Source: The Other McCain

Because I believe in respecting our flag.

Because as you know, I can’t stand a liar. 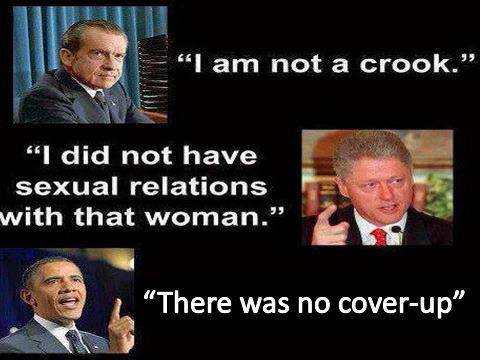 Because we don’t need the government to tell us what to think about everything.

Because I don’t take my freedoms for granted.

Because I can’t afford higher taxes.

Because Michael Moore disgusts me.

Because Nancy Pelosi scares the crap out of me.

Because I love Chick-Fil-A too much. 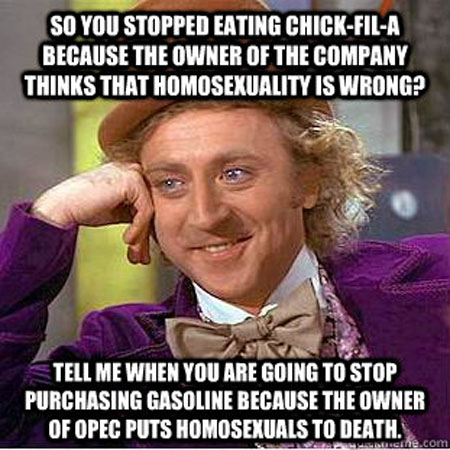 Because I will never be caught driving a Prius. 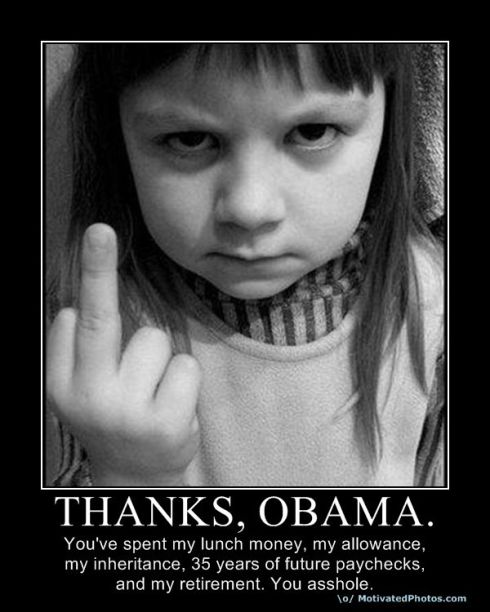 Remember, friends… This is not that serious.  It’s just a joke.  Relax.  It’s one of the beauties of being an American… We have free speech!!! 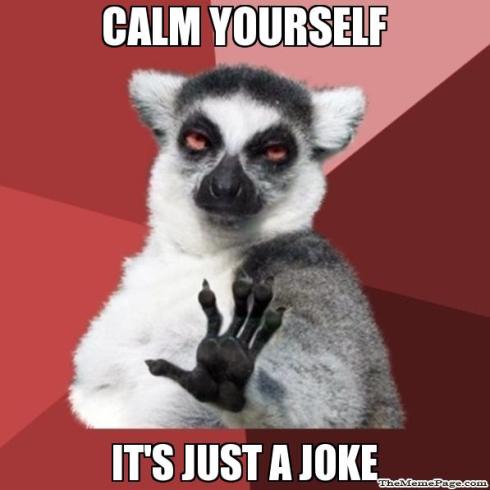