The Boys of Fall 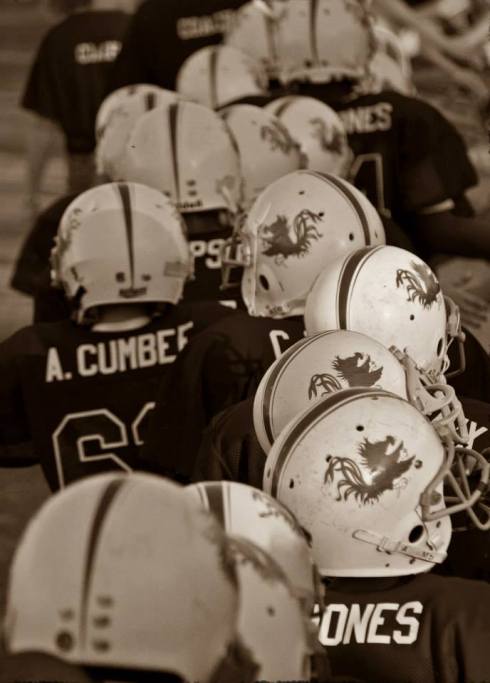 He peered through the holes in his face mask and looked up into the bleachers. There they were – his whole family – beaming with pride at their star athlete. Okay, maybe he wasn’t a star yet. But he would be someday. He just knew it. 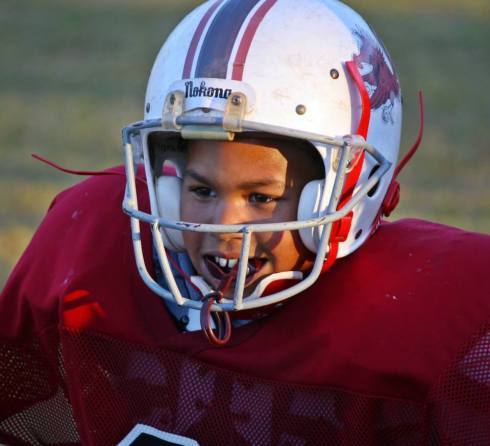 He heard the whistle blow, and he knew that this last play would determine the entire game. They were down by six, and a single last-second touchdown would seal the championship for him and his teammates.

He knew the team was counting on him. He couldn’t let them down. He closed his eyes, took a deep breath, and called his snap count. He felt the ball fall perfectly between his fingers. There was nothing like that feeling of the pigskin about to leave his hands and sail across the field.

He dropped back three steps, just like he did perfectly in practice every day. He caught a glimpse of his receiver at the exact spot on the field where he needed to be. This was it. The moment they had prepared for all season. 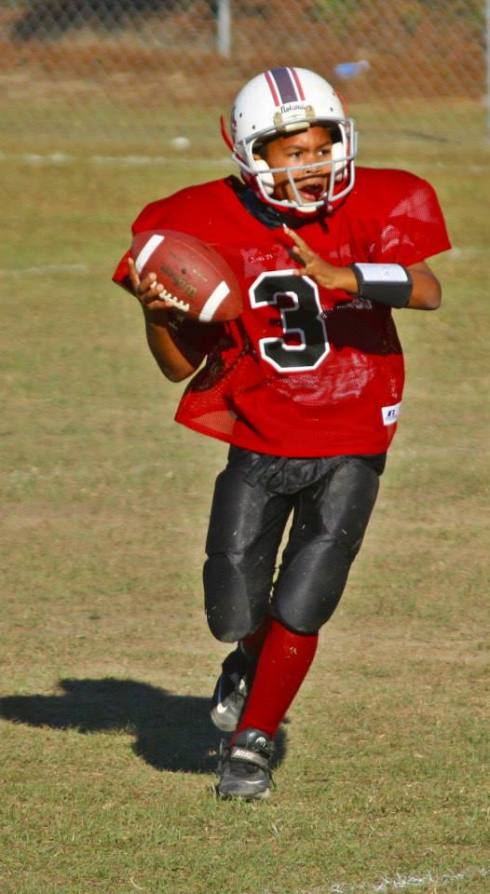 He cocked his arm back, took one last deep breath, and let the ball sail to its perfectly calculated place on the far-end of the field. The crowd fell silent. No one dared to blink. Even the players seemed to be in a trance as they watched the ball near its target.

It glided through the air and began its descent like a perfectly aimed missile. Only that’s when he noticed… It wasn’t quite perfect. It was a little too far past his eagerly waiting receiver. The crowd knew it, too. Everyone’s shoulders seemed to slump.

He could barely stand to watch as the ball landed only feet behind his receiver, thumping loudly to the turf. He heard the buzzer sound, signaling that the game was over. That the season was over. He had let his teammates down. 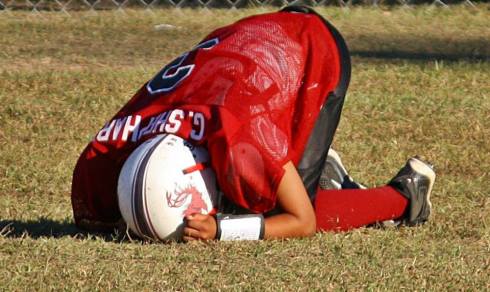 Dreading his walk of shame to the locker room, he put his head down, utterly defeated. How would he face his teammates now? He just couldn’t believe it. He practiced that exact play so many times that he was sure he could make the pass in his sleep.

As he headed back to the locker room, he thought about the irony of his refusal to look away from the very ground that caught his pass. He began rewinding the play in his mind just as he felt a hand grab his shoulder.

Sure he was going to be reamed by his coach or a teammate, he looked up slowly, fearing what was about to come. To his surprise, however, his entire team stood behind him, heads held high. He could barely keep his emotions in when it happened.

They hoisted him up on their shoulders and walked him the rest of the way to the locker room. They showered him with “good tries” and “we’ll get it next years.” He had never been so proud to be part of a team.

He knew that, at that very moment, they were more than just teammates. 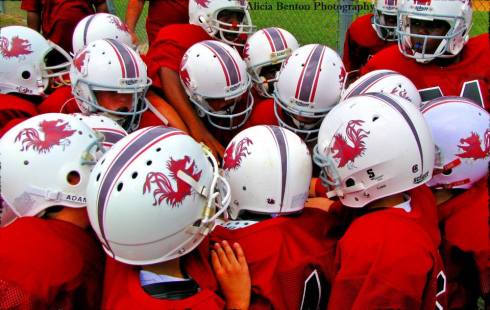